The Next ZOOM reunion will be on Monday, October 18, 2021 beginning at 7:30 PM (ET). We expect a fun evening of conversation and catching up.

The session may last up to 8:45 PM. If you cannot attend at 7:30 – login when you can. If you decide to leave before we adjourn that is okay too.

If you are unfamiliar with ZOOM, feel free to contact Ben Bachrach for assistance.

We have sent emails with login info to everyone on our list. If you did not receive such an email, then please send an email to salitube@aol.com to be added to our list.

The following people are helping fund the hosting of this website.

Ben Bachrach grabbed this image off the internet 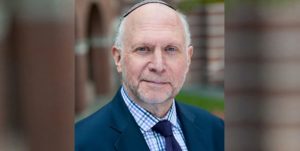 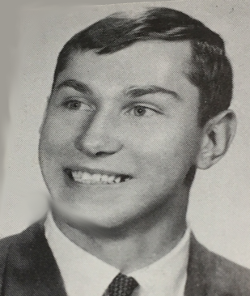